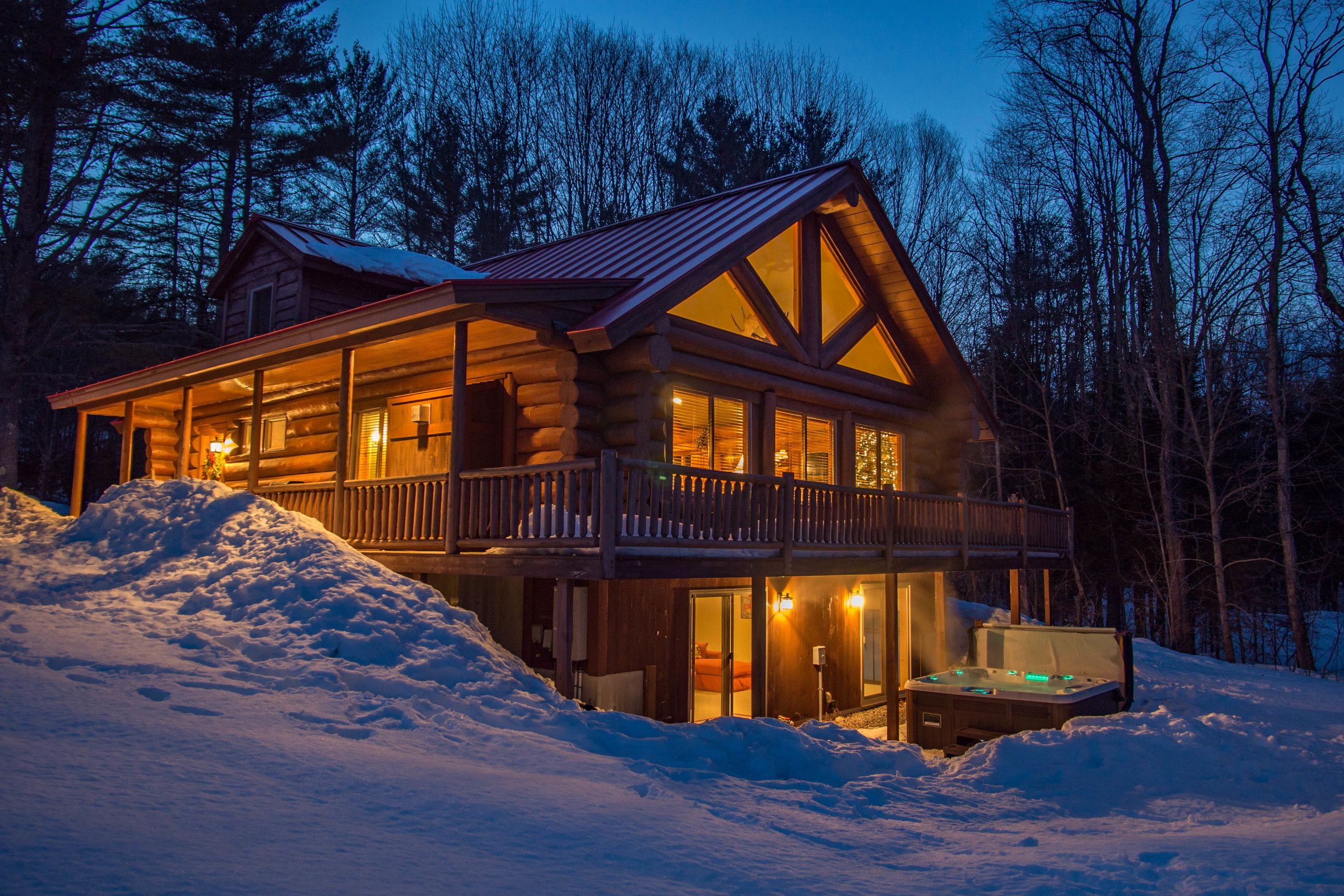 I have always said that the real estate market is cyclical and since the 2009 downturn any typical patterns seem to have faded away. I have also put forth in several previous market updates that I spend a lot of time trying to analyze the trends every which way, as much for me to speak intelligently to my clients as for my own curiosity.

My last market update was February 11 and these past few months have been a challenge keeping my Sellers for land and single-family homes patient—while condos have chugged along as usual and even bettered this period from a year ago, a total of 14 Solds compared with eight and another 14 Pending—the other categories have lagged considerably. In February I was feeling an uptick following the Super Bowl that I felt distracted Buyers, and if you look at the trend with condominium sales that did happen. But this has done little to placate anxious Single-Family and Land Sellers.

Mid-February brought fluctuating weather conditions with five feet of snow the week prior to Presidents Week, only to be followed by a week of mild temperatures in to the 60s on several days during the vacation week. I was concerned about that stalling momentum, but why it did in two of three categories is a puzzle.

My Market Update includes Bethel, Newry, Woodstock, Greenwood, Hanover and Albany Township and for Single-Families, homes only above $50,000.

There were four condominium sales in Bethel including a Twitchell Brook townhome on Mayville Road that sold for $218,000, townhomes in the village on Mill Hill Road and Spring Street that closed at $215,000 and $149,900 and a Riverbend (off the Sunday River Road) one-bedroom that sold at $98,500. Finally, a condo in Greenwood on the water sold for $70,000.

Regarding Single-Family home sales, the startling statistic is that there were no sales in Newry during this period and there remain just two Pending. Woodstock, on the other hand, saw a total of five sales of properties that ranged in price from $110,000 to $430,000, the latter being within walking distance to South Pond. Other properties were in and around the village area: two on South Main Street, $110,000 and $124,000, Summit Street, $139,000 and West Summit Road, $230,000.

There were five homes that sold in Bethel, all chalets. Off Intervale Road, homes in Taylor Woods and on Haley Lane (2) and Balsam Lane sold for $250,000, $249,000, $207,000 and $134,500, respectively. Two chalets also sold in Greenwood, on Forrest Lane ($289,000) and Flaherty Lane ($150,000). Of note is the Forrest Lane address in the South Pond Shores subdivision and there are currently three other Pendings in the neighborhood, which enjoys deeded beach and facility access on South Pond.

So now on to land, which is unfortunately a short story. There were three parcels of land sold during this time, lots in Bethel, Newry and Woodstock, and ranged only from $18,000 to $45,000. And the trend is not improving greatly with only three lots Pending in Bethel, Woodstock and Greenwood.

The better news is with top to bottom excellent snow coverage on the slopes of Sunday River (honestly, looking out my office window now) there is residual excitement among Buyers currently looking. And although the cycles have become unpredictable, sales following a strong ski season typically fall in sync.