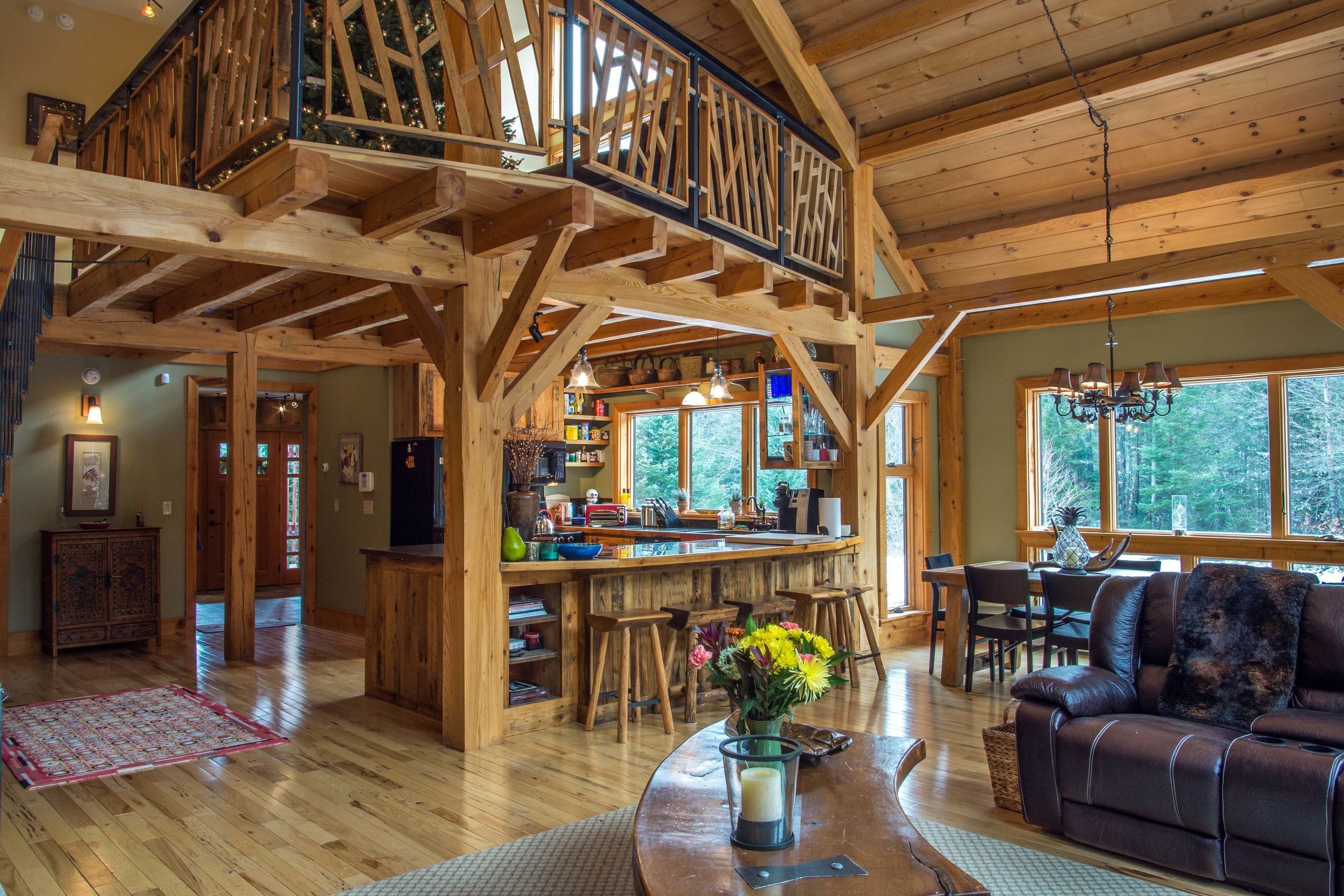 The Pats won the Super Bowl in one of the most incredulous victories in NFL history.  The whole season, starting with the four-game suspension, was an amazing story, complete with storybook ending.

What does New England’s team have to do with my Sunday River market update?  You’d be surprised.

I am well in to my 11th year of selling real estate at Sunday River and for the five years prior was selling the resort experience as part of the resort marketing team.  So, in recent weeks I have been telling my Seller clients: It’s the Patriots phenomenon:  people are distracted!

That’s not to say that there has been no activity, but I forecast a big uptick in activity in the upcoming weeks, particularly with the great snow conditions.

Meantime, this market update covers the period from November 26, 2016 to February 10, 2017 and includes single-family homes priced $150,000 and above,  condominiums and land.    The coverage area for this purpose includes Bethel, Newry, Albany Township, Hanover, Greenwood and Woodstock.

There were 24 single-families sold during this period, with Newry and Bethel sharing the bulk at seven and eight homes, respectively.   Since I am continuously gauging the market I thought for this update it worth comparing to a year ago—during the same time frame in 2015-2016 there were 16 homes that sold, so we are ahead of last year’s pace.

The lone Hanover sale was a chalet, in a subdivision that is far from built out at this stage, the home is on Tote Road and sold for $260,000.

In the weeks ahead we will likely see an upsurge in interest for homes priced $400,000 and above if the historical trend continues.  Buyers for these homes often start to surface over the December holiday period but this past year with snow conditions exponentially improved from a year ago, as resort guests were enjoying the skiing and riding.  This was affirmed with a couple of visitors in the office the final day of the vacation week who stated just that.

Condominium sales by the numbers followed a similar trend to last year: 14 sales in this current time period compared with 11 from the previous year.  Ten of the total sales were in Newry and include two Tempest Ridge sales, compared with no sales in the development all last season.  The two sold for $540,000 and $518,000, with the first in Phase III and the second a resale in Phase II.  Other condos to sell were in the ever-popular South Ridge complex ($274,500) and three in North Peak $195,000, $192,500 and $180,000 (the former was a sale not recorded on the MLS but was transacted by Mountain Real Estate Company as the selling agency).   White Cap wins the race for one-bedroom sales in this time period, with three sales priced between $108,000 and $120,000.  Of note is there is another Pending so good season thus far for White Cap.   A lovely one-bedroom at Brookside sold at $122,000 and a studio sold there at $60,000.

When pulling stats for a Seller client last week I could show him that my gut was right, that last winter season started off in a similar fashion (and that was likely due to the lackluster start to the ski season) before momentum picked up.  The sales volume clearly demonstrated a marked increase in closings from the mid-February to late May period.  In the next Market Update I will reveal whether my instinct in forecasting a strong uptick across all property types will be correct.