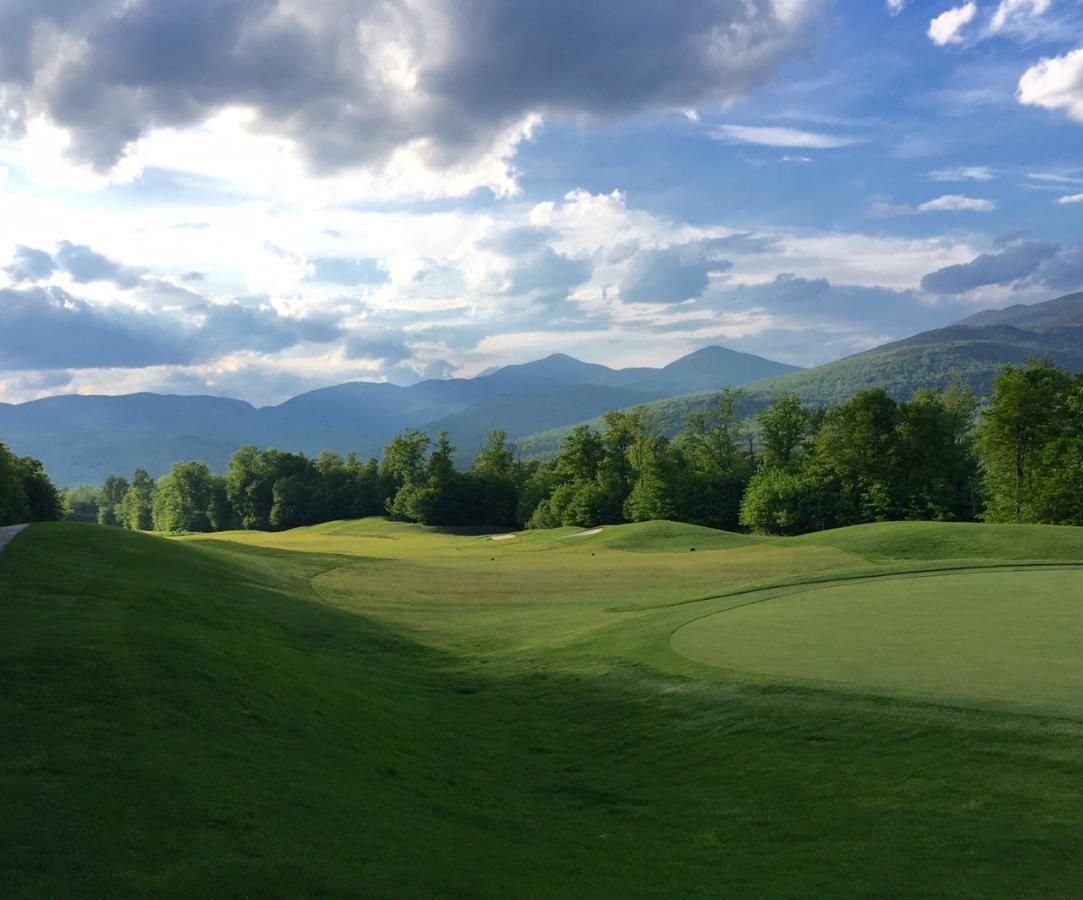 It has been far too long since I provided a Market Update, the first delay triggered by web hosting issues and the second, well, I was busy selling real estate! I now have six months of activity to report since the last update was way back in early January.

I should also mention before we get started that I will have other new and exciting news to unveil regarding additional expansion to our team here at Mountain Real Estate Company. Stay tuned for that.

Our market updates include Albany Township, Bethel, Newry, Greenwood, Woodstock and Hanover and include homes listed for $150,000 or more, land and condominiums.

There have been 30 homes sold in the region since January 10, and of these, only five were not chalet style. Bethel led the charge with a total of 13 homes sold with list prices ranging from $180,000 for a mid-Century Cape on Paradise Road to a chalet off Grandview Road for $1.49 million that also includes 168 acres of land and magnificent views. Another home in the same neighborhood listed at $649,000 also sold. Others included another property in the village and others in neighborhoods off Intervale Road and in Birch Woods (off Route 2 close to Sunday River), Old Mt Will Farm (off Route 2 east of the access road) and a standalone home off of Route 2 listed at $579,000.

Newry was close behind with 11 sales, topped with a spec home in The Peaks that was listed at $659,000. Spec homes will be a theme for home sales in the coming months as well, more on that later.   Also in Newry, homes sold in Starwood, off the Sunday River Road near the Matterhorn, in Coombs Village, on Ragged Hill Road, on Mountain View Road and Riverwood Drive, so a good smattering all across the town. The lowest list price was $239k for the home in Coombs Village.

The single-family home market quieted slightly in late spring as it often does in the region.   There are currently eight homes Pending with prices ranging from $599,000 for a home in the Merrill Hill subdivision of Newry to a home listed at $165,000 just down the street on Monkey Brook Road. There are three Pending in Bethel, including a chalet on Oak Ridge Road off Intervale Road and homes on Vernon Street and Dumont Circle. There are three also Pending in Greenwood, on Spruce Lane, Greenwood Road and Cross Road and two in Albany Township, including one on Baker Road listed for $309,000 and two camps on Songo Pond.

There are nine condominiums currently Pending, including the first unit in Phase III of Tempest Ridge Mountain Village, which is listed at $725,000. Others include a Locke Mountain end unit listed at $529,000 and a middle unit listed at $425,000, a Merrill Brook one-bedroom listed at $185,000 and one-bedroom units in Fall Line, Cascades and Brookside listed between $110,000 and $134,000. The lone other Pending condo is in Greenwood, listed at $49,000.

There were a remarkable 24 parcels of land sold in this timeframe from early January, with nine each in Newry and Bethel, five in Greenwood and one in Albany Township. The Greenwood parcel held the most acreage, at 177, and commanded the highest sale price, which was full price, at $183,500, though it wasn’t the highest list price of the lots sold—that would be a Pinnacle Drive lot in the The Peaks neighborhood which was listed at $259,000. Another lot sold in The Peaks listed at $249,000. Other lots sold in the Peaks and Peaks Village and the latter is now completely sold out and there is a spate of spec homes that have already hit the market.  And a parcel in The Colony that was listed at $149,000 and lots in Powder Ridge and off Bear River Road rounded out the Newry sales.

Next time it will not be such a prolonged period for a market update and as aforementioned, we’ll have other news before then. Please feel free to contact me at 207-824-3100 for questions.