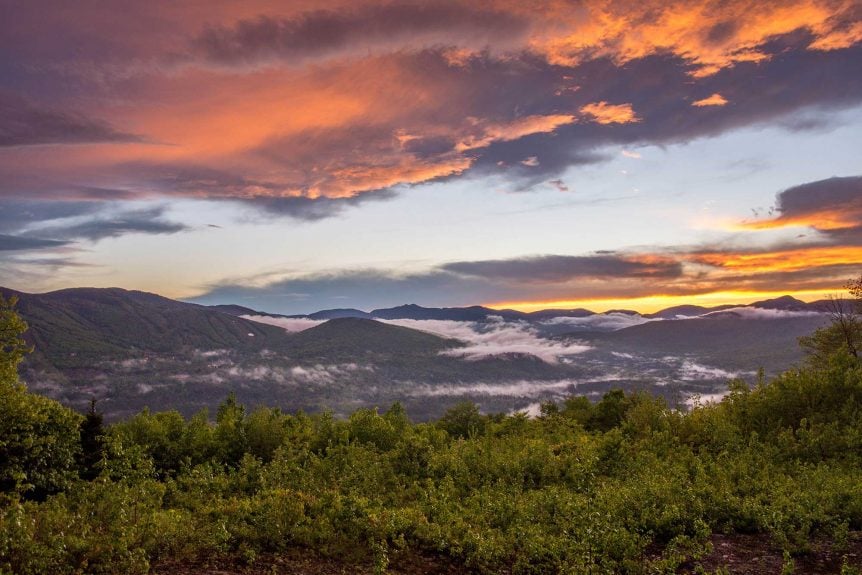 When the Covid-19 pandemic first escalated I found myself using the term uncharted waters often. I was navigating at least one Pending transaction in which the Buyers were hit with a lot of uncertainty about the economic fallout. Ultimately they pulled out of the deal but within a couple of weeks the property was back under contract. Many other Buyers with whom I was actively working with cancelled showings and declared they were in a holding pattern. I completely understand, and admittedly at first wasn’t keen on conducting showings. With an immune-compromised partner, my focus shifted to safety and I focused instead on getting the contracts I had in place to closing.

Prior to the early March unfolding of the virus, the market was as hot as I had seen it in my 14 years of practicing real estate. With pressure on inventory, pricing was driven up by multiple offers or simply strong offers from eager Buyers. The lack of available properties first became noticeable with slope side condos and eventually spread to single-family homes, mostly within the access road, but to some degree to any desirable property in a desirable price range. Land was not in the mix of a hot market, but more about land a bit later.

In Newry, all six homes that sold were above $300,000, and this was largely due to the lower inventory bumping up pricing. Buyers who are here primarily for the resort tend toward access road properties and there are less spec homes being built in the past year, though that is changing now as well. The sales included three chalets on 10 Douglass Road ($359,000), 33 Douglass Road ($511,000) and Monkey Brook Road ($465,400). A home on Timberline Drive that had been extensively remodeled and added to, and has an easement to the Ridge Run Trail, sold for $1,050,000.

I always tell my clients that like all of us, I don’t have a crystal ball how the pandemic will ultimately impact the market. But what I do is closely watch indicators and pay attention to the profiles of new Buyers and the habits of Buyers with whom I had been actively working. What I see is pre-Covid 19 Buyers resurfacing, either with a reach out to check in, or to schedule viewings, whether virtual or in person. And there is a whole new segment of parties interested in owning property in our beautiful area of Maine so they have a retreat abode to enjoy with their families, whether under the guidance of quarantine orders or simply to take a breather in life and spend quality time with loved ones.

In recent weeks, I am getting more interest in new Buyers looking for land parcels. Many seek refuge type parcels where they can get space and privacy.

I stay in touch with other brokers in other regions, and especially in southern Maine, I have learned the market is following the same pattern as the Sunday River region. After a three to four-week period of stagnancy, the market is active again. Pricing has at this point not adjusted. Second-homeowners in particular, or those who are able to work from home during this crisis, are less affected economically. Whether you are thinking of Buying or Selling, there shouldn’t be a hesitation to move forward because I am not finding a deadening of the market due to the pandemic. Yes, we are still in uncharted waters, but the wake had calmed and feels less threatening than it did a month ago and the horizon is in sight.