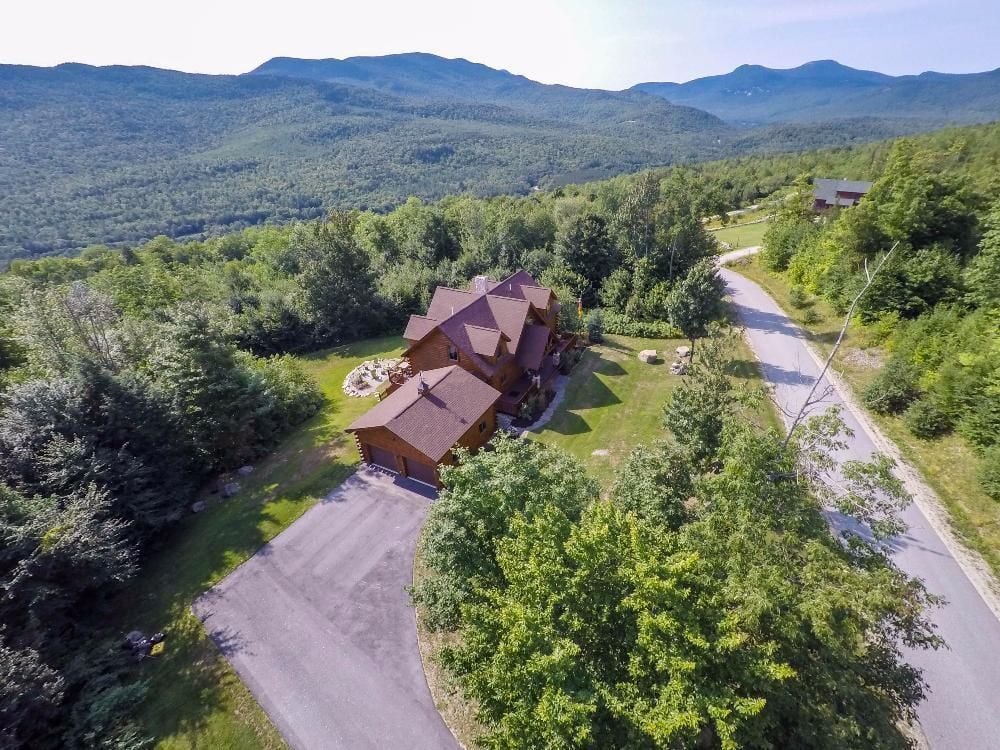 Wow.  There I was writing about how the lackluster winter was keeping the market at bay for certain segments, including single-family homes and upper end price ranges.  Within days after that post a true whirlwind of activity began, so here I am updating the market some two and a half months later and feeling a tad guilty that I didn’t report sooner of the big upswing.

What caused the shift?  It’s difficult to discern but my hunch is that a fair number of Buyers recognized the season was an anomaly in New England, and secondly, that the lack of abundance from Mother Nature affirmed for many that Sunday River truly does have the most powerful snowmaking system on the planet.    And in a winter season like this past one, it matters.

My market updates include Albany Township, Bethel, Greenwood, Hanover, Newry and Woodstock, and for single-family homes, include sale prices of $150,000 and above.  Since my last post on February 29, there were 19 home sales, including a few properties that had lingered on the market for months or stretching into more than a year.

In Bethel, there were nine properties that sold, including seven chalets, a farmhouse and a New Englander.  Just two of these were within the “access road” road area, which is the point of turning on to Sunday River Road from Routes 2/26 and all points stretching a large perimeter around the resort.  The two chalets were in the Will View subdivision, popular for its pricing and proximity—they sold for $300,000 and $299,000.  A home further afield in Taylor Woods off Intervale Road sold for $426,000 and another closer to Bethel and on Intervale Road sold for $297,000.  A charming home with five-acres off desirable Paradise Road sold for $315,000.  Other homes in various neighborhoods on the outskirts of Bethel, including one in West Bethel, sold between $176,000 and $205,000.

There were six homes that sold in Newry including one in Peaks Village for $637,000 and a home in Powder Ridge on Vail Drive that first hit the market in 2013 for $500,000.  A home in the Starwood neighborhood just off the access road that has sold a couple of times in recent years closed at $475,000 and a home built on “spec” and also in Peaks Village sold for $470,000.  An older home farther down the Sunday River Road and one in Coombs Village sold at $200,000 apiece.

On to Condominiums, where seven properties sold in Newry and Bethel.   A townhome at the Bethel Inn on the first fairway closed at $234,000 and two also sold at Eden Ridge at $171,450 and $150,000.  The only three-bedroom condo at Riverbend (within the access road) sold at $181,000.  In Newry, the slopeside Locke Mountain Townhomes continue to move with two units sold at $430,000 and $385,000.  Pricing in the complex continues to be disparate depending on location, views and upgrades.

One of only four three-bedroom condominiums in the White Cap complex (the remainder are one-bedrooms) sold for $235,000 and a studio in Cascades for $80,000.

Land fared somewhat similar to condos in terms of number of sales, though of the nine parcels sold, three were likely to an investor in a subdivision off Jordan Woods in Bethel.  Also in Bethel a more than 32-acre parcel with beautiful mountain views sold for $225,000 and 1.5 acres sold on Mayville Road