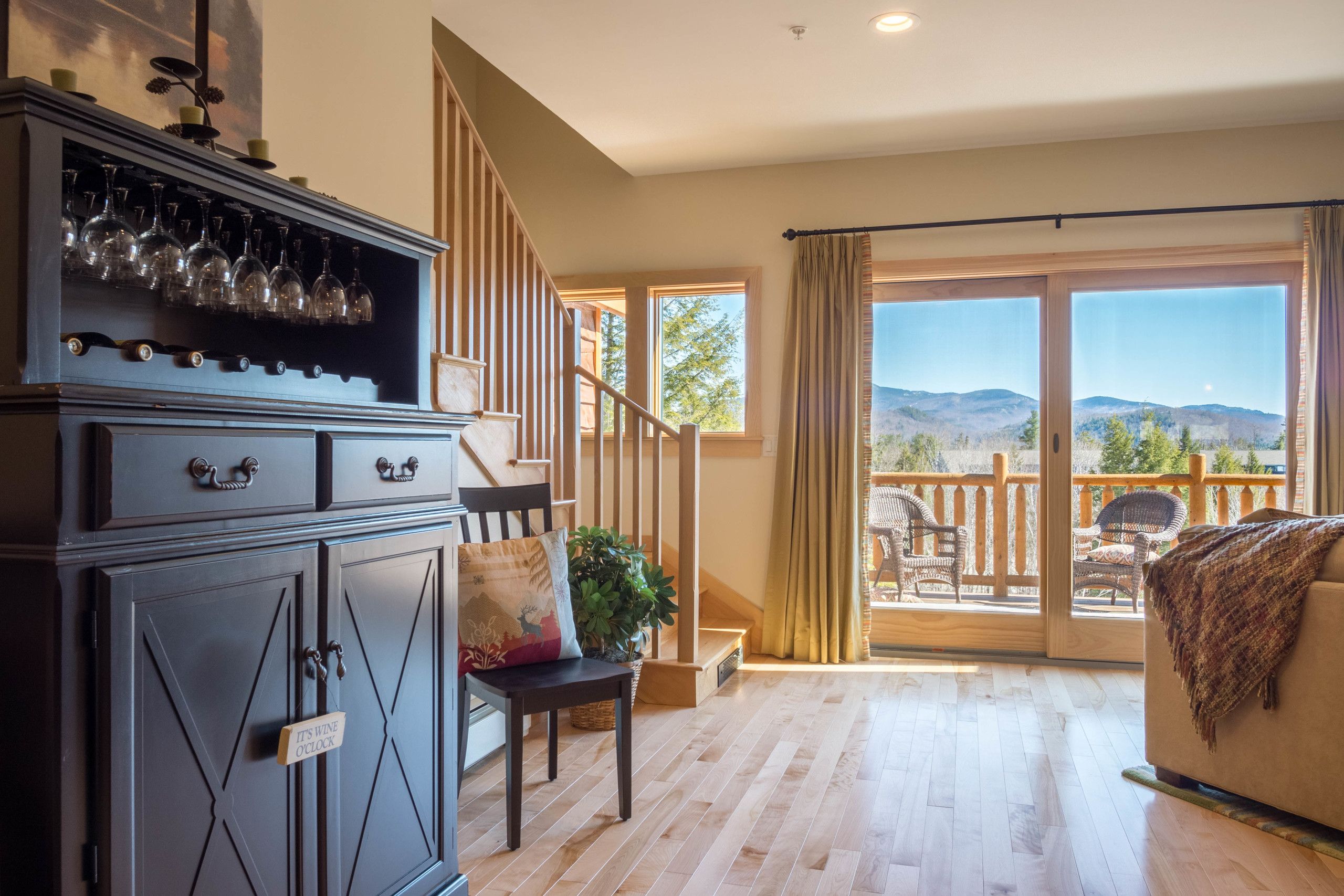 The snow guns are firing signaling the start to what appears to be a great season ahead—quite a contrast to the last Market Update in April when the season had winded down and the trails were browning.

This year has proven to be interesting and as is typical, I continued through the past several months to slice, dice and analyze the market trends to determine the cause of its ups and downs. I look at weather—regarding the second home ski properties a strong winter can cause a downshift because Buyers are spending more of their time on the slopes rather than viewing real estate (and if I view the last two seasons this would seem evident). I always look at the economy– that’s the natural tendency– but as I have expounded before, I do not see as much economic trends in our marketplace as one would see in a mainly primary home market. And this year, my clients whose primary homes in other New England areas are witness to a robust market with multiple offers and asking me why it didn’t happen here with such force.

So, over the first half of the year and even a little past that, I struggled to find an answer and then finally concluded there is no real conclusion. I decided our market is just plain mercurial and all I can do is remain optimistic. And at some point, this year, activity returned to normal, we are not so far off from the exceptionally strong 2016.

For the purposes of this update, communities include Albany Township, Bethel, Greenwood, Hanover, Newry and Woodstock and include land, condominiums, and single-families that sold for more than $200,000. The period is April 12 to November 8.

The South Pond Shores neighborhood in Greenwood, which all enjoy deeded access to a nice association beach and dock, fared quite well in this period: of the seven homes sold, four were in the neighborhood and they sold at prices ranging from $207,875 to $287,500. All were chalets. Others to sell were Flaherty Lane at $230,050, Coffin Lane at $225,000 and Alcohol Mary Road, $200,000.

When talking with clients and in prior updates I often comment that condos always chug along. Well, there were 38 units sold in this time frame this year and 38 units sold this year; what tends to be more cyclical is complexes sometimes going through hotter sell periods. Not surprising, the lion’s share of condo sales was in Newry, with 26 of the sales, but of note is that all but one was slopeside. The highest sale was in Tempest Ridge, a three-bedroom at $485,000, followed by three-bedroom unit closings at Locke Mountain A building, $400,000 and South Ridge, $319,000. Two others in South Ridge sold at $260,000 and $227,500—the complex has proved so popular in recent years that there are currently no townhomes on the market in the complex.

And finishing with land, which in 2017 has been the weakest of the three sectors, there were a total of 33 parcels sold during this period compared with 31 a year ago. So why the weakest? It was more about price than volume as the prior year there were six lots parcels that sold for a $100,000 or more, and this year three. Overall, the typically popular subdivisions were a tad stagnant, such as The Peaks in Newry, which has seen only one sale this year of $100,000, compared with two sales in the previous year of sale prices of $245,000 and $240,000. This year’s slowdown could be due to spec builders scooping up numerous lots in recent years because construction in the Peaks and Peaks Village has been active. Other sales in Newry included one in Powder Ridge at $56,500 and two on Thunder Ridge Road off Bear River Road for $33,750 and $28,000.

There were 11 lots to sell in Bethel, the highest on Paradise Road at $84,000 and ironically the lowest on the same street at $20,000. Of the nine remaining, five were on Second Street, a development off Intervale Road, in what appears a package deal with sale prices of $20,000 to $25,900. The other remaining lots in Bethel sold in the low 20s.

In Greenwood, seven lots sold, including a $160,000 waterfront parcel on Big Island Shores (Round Pond). A nearly 87-acre lot sold in Albany Township at $64,500 and three other lower-priced parcels sold. The highest to sell in Woodstock was a one-acre waterfront parcel on Birch Street (Lake Christopher) for $162,000 and a 100-acre parcel sold at $68,750. Three other lower priced lots sold.

I have appreciated comments from both new and longtime clients who have expressed their interest in these updates, don’t hesitate to reach out with questions.