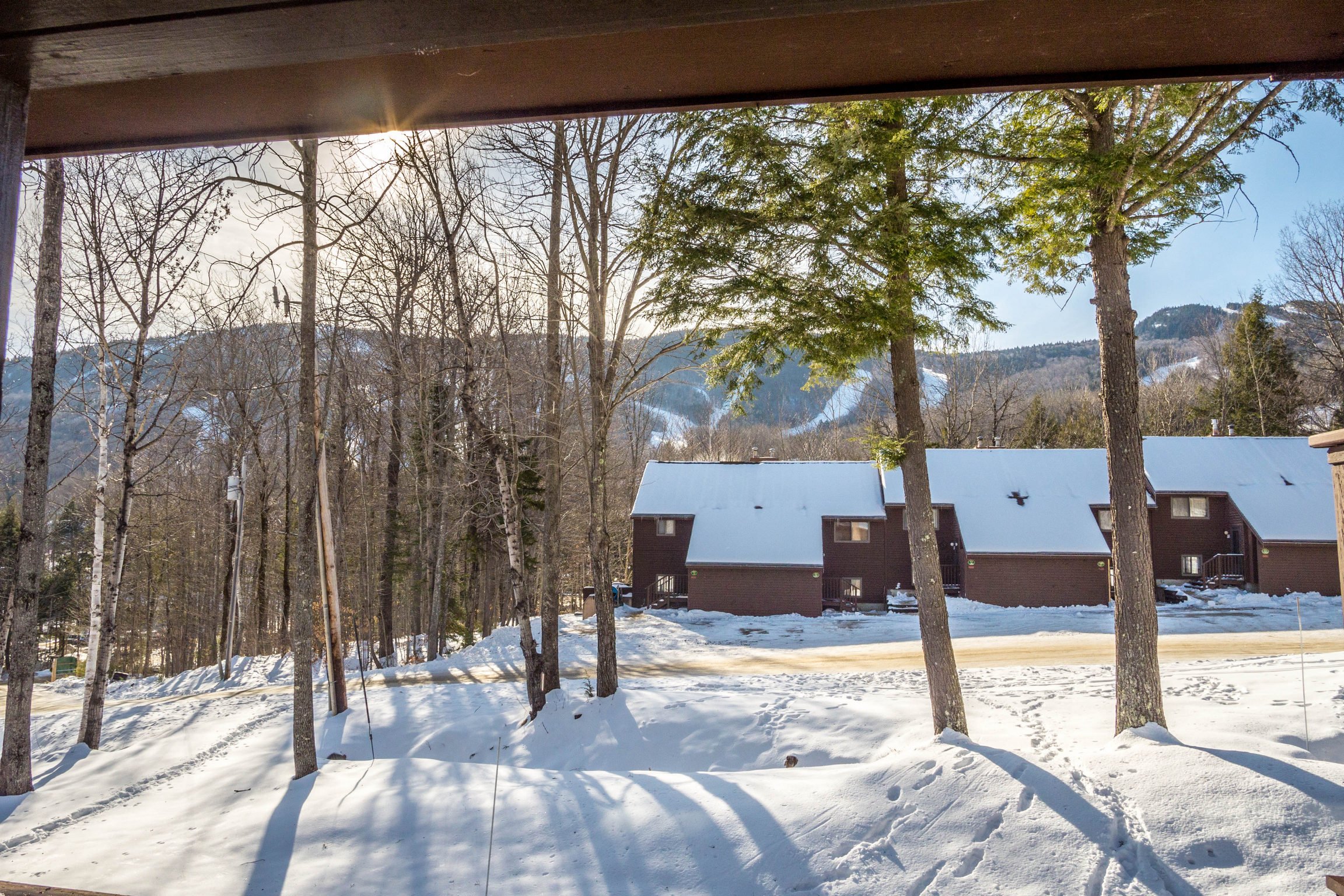 A lot has happened since my last Market Update in April—the Sunday River region has begun to experience low inventory, which is driving up pricing on some property types, largely in the slopeside studio to two-bedroom condominiums.   Earlier this fall this same trend has hit single-family homes, primarily in the $300,000 to $500,000 price range.

While the number of slopeside condominium sales during this timeframe last year increased by only seven, the larger story is that many of the sales over the summer and in to the fall have been multiple offers.  This has been most common in North Peak condominiums, which are two-beds and one-bath.  There were 10 North Peak sales since April 12 (the last market update), with prices ranging from $172,000 to $235,000.  The top end of the pricing has now exceeding sales at the previous market peak in 2008.

In the last update I reported on the sell-out of developer units in the Tempest Ridge project, there were two closings of those units since the last update at $485,000 and $500,000 and a resale unit of $769,900.   The Locke Mountain complex, which many buyers view when looking at Tempest due to the comparable unit sizes, saw two sales $479,000 and $495,000, but activity there is picking up and there are two currently Pending sales.

Buyers looking for a slopeside townhome historically would have 14 or more from which to choose, yet as of this update there currently is just one North Peak available and two one-bedrooms units.  There are no studios on the market.

The town of Greenwood continues to have an active market, there were thirteen homes sales during this period, with a sale of a Colonial on Acorn Drive the leading sale price at $510,000, followed by closings between $159,000 and $365,000.  Of these, nine were chalets. In Woodstock, six homes sold between $195,000 and $395,000, the latter was a waterfront on Lake Christopher.

A camp on Proctor Pond sold in Albany Township for $160,000 and there was just one other sale recording there at $160,000 on Hutchinson Pond Road.

Not a lot has shifted with land sales since the last market update.  While there is plenty of new construction ongoing, it is on sites that have been purchased previously.   There were 32 recorded sales, the highest a 1.2-acre waterfront lot on Morning Star Lane at $175,000, followed by an 80-acre lot on Bear River Road in Newry that sold for $160,000.   Besides a commercial lot on Cross Street in Bethel that sold for $150,000 and is now home to a new Dunkin Donuts, sales ranged from $6,500 to $67,000.  The most sales were in Bethel at 16, followed by six in Newry, three apiece in Albany Township, Woodstock and Greenwood, and one in Hanover.

It’s tough to discern why inventory has shrunk, it could be the growing popularity of rentals makes it easier for owners to justify keeping a property even if it getting less use, or it could be the positivity surrounding the sale of Sunday River to Boyne as opposed to the company being the lease-holders.  It will be quite interesting to see how it plays out in the coming months.